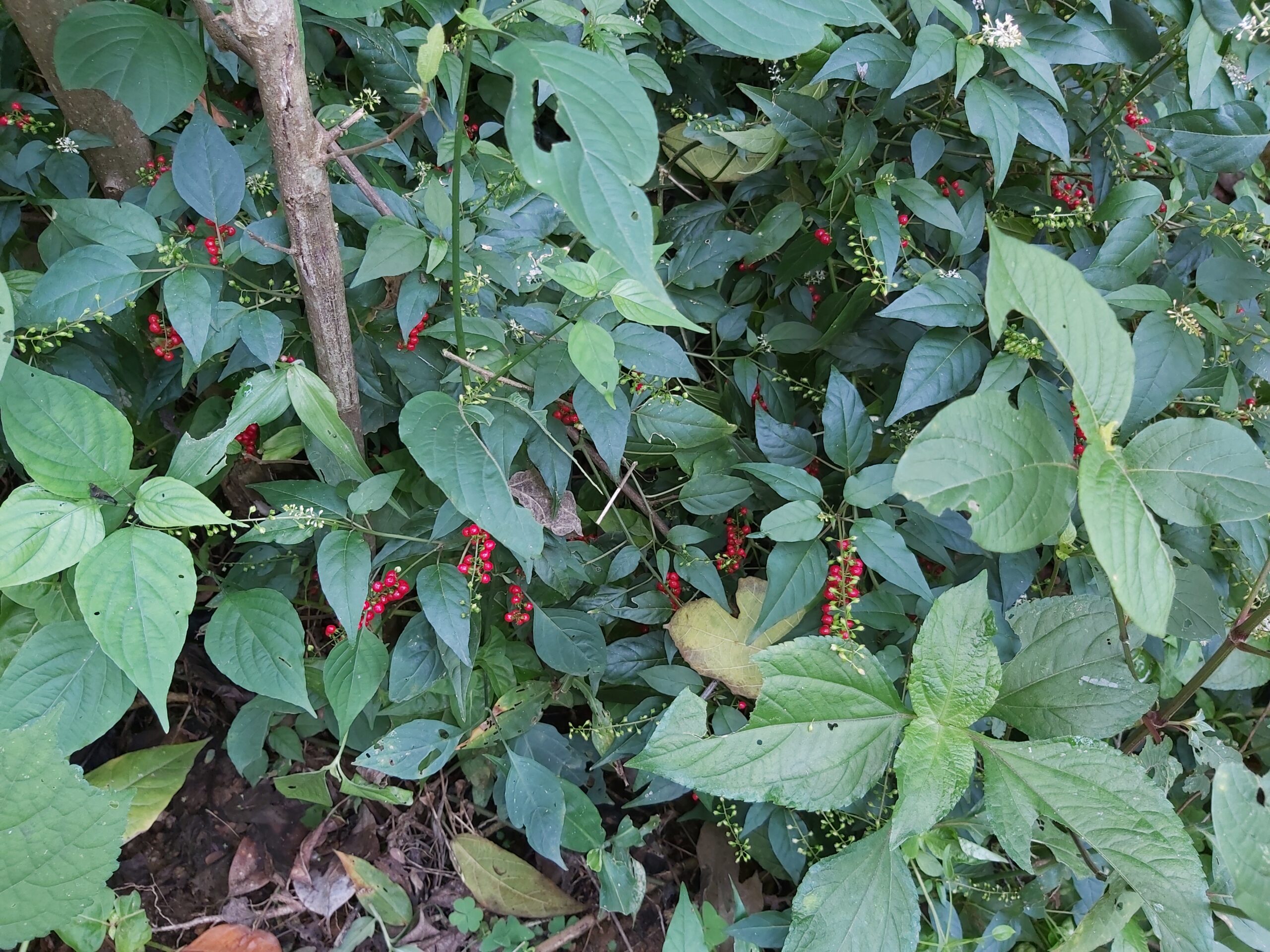 India is the 7th largest country in the world, with an area of 3.287 million km². But has 2nd largest population with 1.32 billion people. Every 6th person in the world is an Indian. So to fulfil their requirement, we require an abundance of resources.

As the population still increases, the land resources remain limited. But cultivable land is decreasing due to industrialization and modernization. Even the available arable land is losing their fertility and structure due to overuse over an extensive period. These lands are now failing to produce to its full potential. To meet the requirement of the population, we do not let it recover. If anything we are making it worse by using all sorts of chemicals. Chemicals lead to the production of toxic products. It can lead to a critical health hazard.

In the near future, food scarcity is going to be a severe issue. The only thing that can help us out is stepping up our agricultural condition. In the field of agriculture, there are a few solutions and alternatives. But when we look into the economic aspect, we have to narrow down our choices. One such option is using the hilly forest area for cultivation. These regions are a perfect fit for agriculture with less cost of production. The unused land here is very fertile, having an optimum pH of 5.5-7. Hilly forest areas can be a suitable replacement for plain land. To get better results we need to analyze the constraints in the current situation first.

The hilly forest area can be the solution to a few of the problems mentioned above. Before initiating the practice in the area, we can consider other issues. We can start an environment-friendly, cost-efficient production in the hilly forest area.

Large scale farming is gaining popularity globally. The abundance of land resources in some parts of the world, coupled with favorable climatic conditions this factor contributes to the development of large scale farm units. Another critical driver of large-scale agricultural production is improved access to outside capital. Large size farms attract investors that do not have experience.  The other aspect that attracts investments in large-scale farming is the economies of size (scale and scope). Given the introduction of modern production technologies, large farms can get the expected returns much faster than small ones. Besides, large farms are often vertically integrated, thus economizing on transaction costs. Furthermore, the introduction of new technologies and professional management techniques help to monitor hired labour, design modern pay and compensation systems and so on, enabling lower transaction (monitoring) costs compared to small farms.

Large Scale Farming has its advantages. The benefit of large scale farming is the reduced cost of food. Consolidation and vertical coordination have not only reduced costs but also expanded the diversity of food products and solved information problems.If we use proper procedures and practices, then we can meet the domestic as well as export demand resulting in a hike in revenue. It would also generate employment opportunities. Large scale farming can sustain 3-4 cycles annually.

With large scale integrated farming, financial stability can be assured all around the year. Even if the market is down for one product, other product can promise return. We can preserve the products until its demand regains in the market to sell it. We can set up a processing unit to produce value-added products like Juice, Squash, Jelly, etc. Investment in such commodities always has returns.

Smooth and Friendly with Clear Titles